This time I'll talk about digital image forensic and how to detect copy-move forgery in images. I`ve implemented some ad-hoc algorithm for detection of this kind of forgeries. Algorithm is robust, so it can detect forgeries in lossy image formats- such as JPEG. Please keep in mind - this algorithm is experimental toy, if you want more general solutions - you should read this paper or maybe this to get some ideas in the field. BTW, this algorithm is only tested with Python 2.6, so you better install Python 2.6.

Robust detection algorithm steps
1. Blur image for eliminating image details
2. Convert image to degraded palette
3. Decompose image into small NxN pixel blocks
4. Alphabetically order these blocks by their pixel values
5. Extract only these adjacent blocks which have small absolute color difference
6. Cluster these blocks into clusters by intersection area among blocks
7. Extract only these clusters which are bigger than block size
8. Extract only these clusters which have similar cluster, by using some sort of similarity function (in this case Hausdorff distance between clusters)
9. Draw discovered similar clusters on image

If by trying all 3 steps - no copy-move tamperings revealed - there is a good chance that really there are no such tamperings in image. BTW, script has more parameters, full list of them -
python detect_copymove.py --help

Experiments - object cloning forgery
This type of forgery tries to deceive viewer that there were more objects than really was.
Original picture: 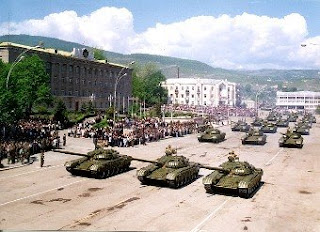 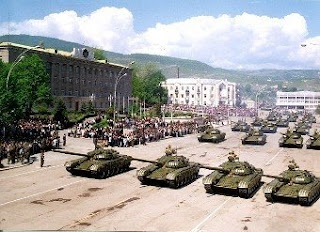 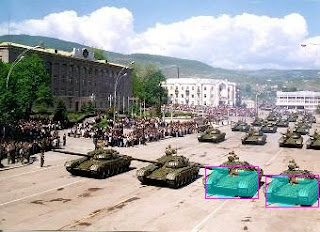 Experiments - object hiding forgery
In this type of forgery viewer is deceived that there were less objects than in reality was.
Original image: 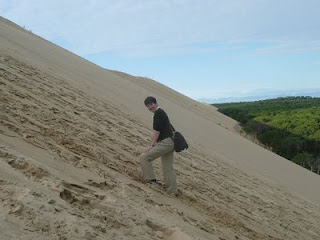 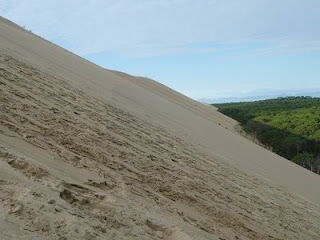 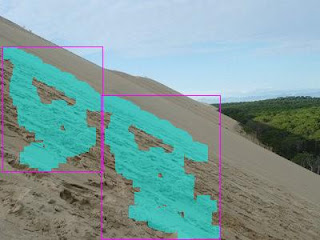 Experiments - mixed type forgery
In this type of forgery some objects was hidden, some - cloned.
Original picture: 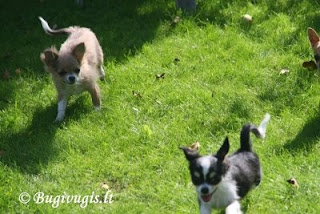 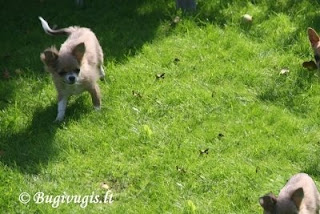 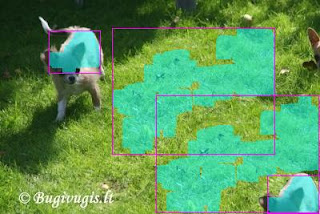 As you see script detected 2 forgeries - cloning of dog, and cloning of background (which was done with intention to hide other dog)

Conclusions
Copy-move forgery detection script works not bad. However it is also not perfect of course (may not detect all tamperings, so called false negative rate is not zero of course). And I`ve not tested very well, but I suppose script also have false positive rate - i.e. can detect areas which actually was not tampered. But all in all - I think this algorithm is pretty obvious and can be simply implemented and used as first line of defense against copy-move forgeries.

Have fun in copy-move forgeries hunting !!
Posted by Agnius Vasiliauskas at 10:13 AM